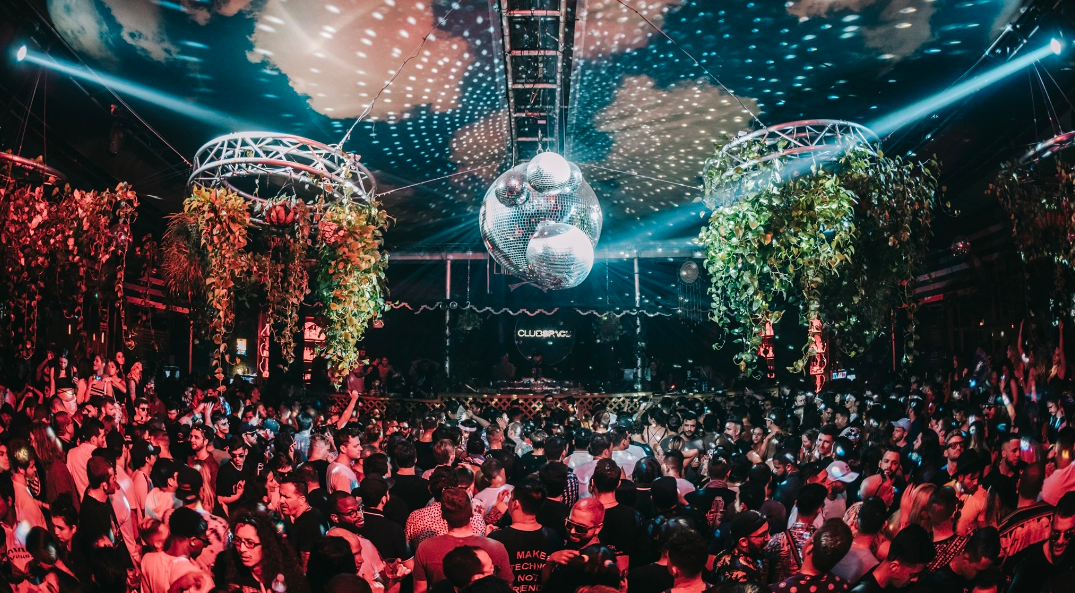 The name Club Space is synonymous with dance music in the United States. Proudly marching into its second decade of operation, the world-renowned superclub offers unrestricted hours – 24 hours on Saturdays, to be exact – and a stellar rotation of resident and guest DJs on a weekly basis. With state-of-the-art lighting, sound, and visual systems, Club Space has set the standard for nightlife in Miami, consistently landing among DJ Mag's yearly Top 100 Clubs list. TablelistPro is proud to be the chosen event, reservation, and venue management platform for Club Space.

The vast, arena-sized club promises an over-the-top club experience, once described as feeling "like a fresh, inspired reboot of the iconic Ibiza outpost we all knew and loved." It consistently brings in everyone from techno titans to house heavyweights, to cutting-edge hip hop and indie rock artists, combined with the help of resident DJs Bakke, Danyelino, Ms. Mada, Jonny From Space, Andres Line, and Thunderpony. Sets of ten hours or more by guest DJs have actually become the norm there.

Who Runs the Show:

From a late-night, after-hours spot to a Miami Music Week staple, this is the place to be any time of year. The only dress code is yourself, as long as you're not wearing sandals.

The building has redone its layout several times over the years and, as of now, consists of a four-room complex. On the bottom floor lays the Ground, a live music venue playing host to a variety of acts. There's also a separate connecting room downstairs called the Floyd, regarded as the "gem" of the club. Make your way to the top floor, and you'll find the Loft, an indoor area that plays mostly hip hop music, and the Terrace, an outdoor rooftop space known for bringing in some of house and techno's most notable acts to date. Often times, DJs will play the main room and then continue their set upstairs as part of its daytime party.

The tagline says it all: "Our party does not stop at 5am, and neither should you." Book your next night out at Club Space on Tablelist!